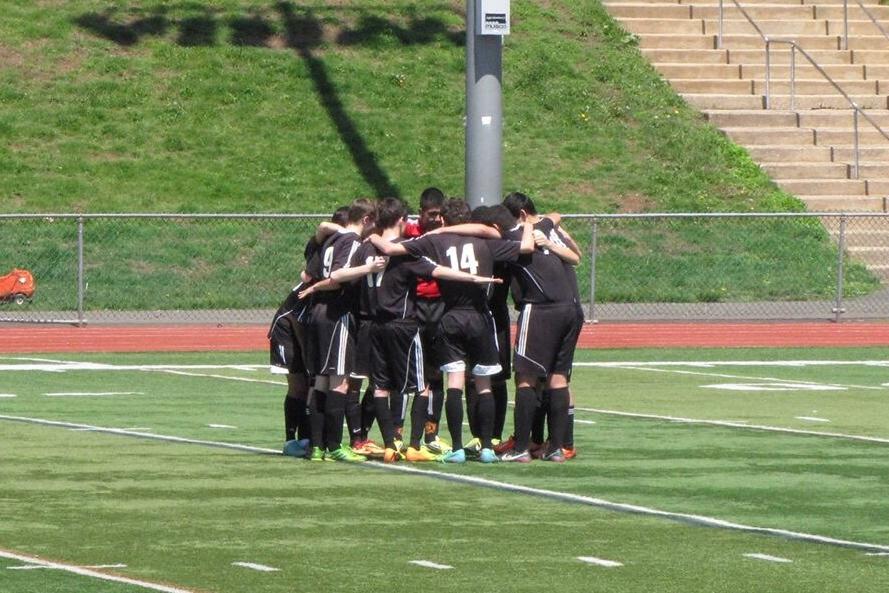 SCHEDULE: Each team typically plays 10 games on Sundays each season. Five of the games are played at home, and five are played away within New Jersey. Advanced teams may leave the state to play in regionals or national qualifying games. In addition to games, teams can participate in tournaments held throughout the year. The coaches should consult with parents to determine which tournaments they will attend. Players are expected to attend all games.

PARENT RESPONSIBILITIES: We expect parents to be good role models by respecting all players, coaches, and referees and by always demonstrating good sportsmanship. PLAYER RESPONSIBILITIES: We assume that players want to learn more advanced levels of soccer as they age. This requires a commitment by the players to improve their skills and playing ability both on their own and under the direction of coaches. We expect players to respect other players, coaches, and referees and to demonstrate good sportsmanship.

Get HELP and Information

DO NOT COME TO FIELD IF COVID-19 Symptoms are suspected

No Player, Coach, Referee or Spectator should be present at any game if they exhibit any symptoms of COVID-19, or if they have a reasonable suspicion that they may have been exposed to someone who does.

Players, coaches and refs are not required to wear masks on the field during the game, but may do so.

THIS IS SUBJECT TO CHANGE